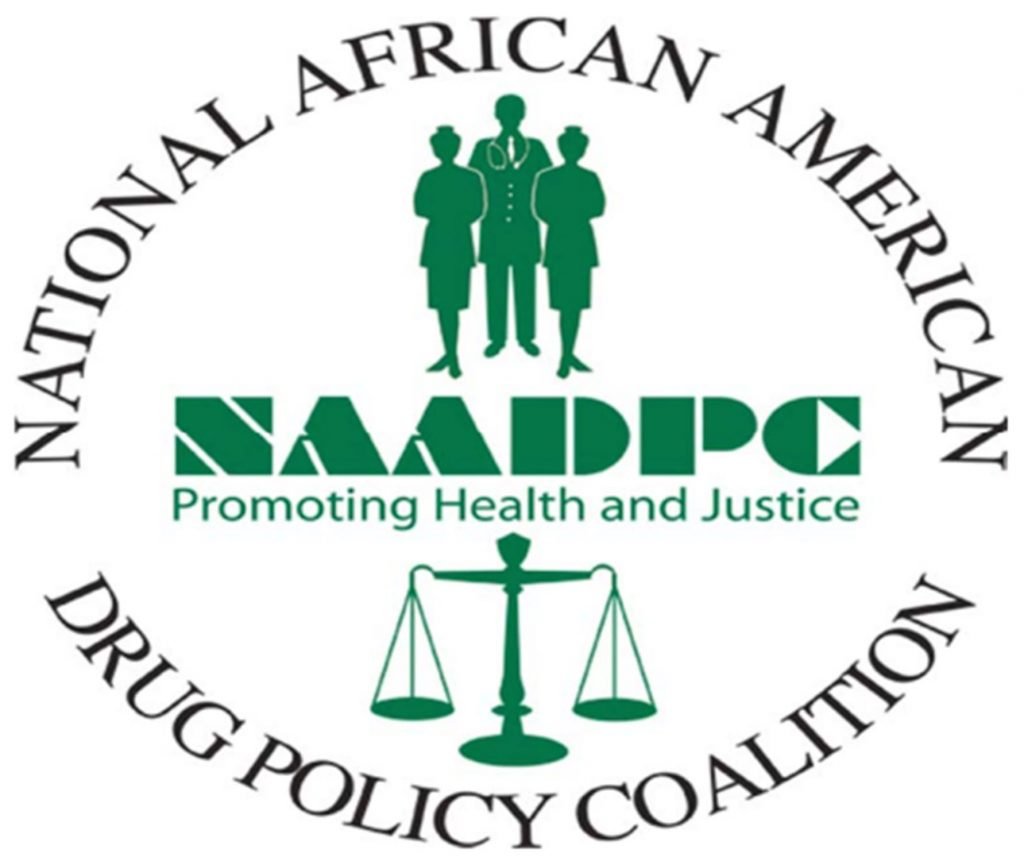 NAADPC celebrates the confirmation of Judge Jackson by the House of Representatives on April 7th 2022 to become the first Black female Justice to the US Supreme Court.